Police were on Saturday investigating the murder of two Pakistani-Spanish sisters as an “honour killing”, a brutal patriarchal practice that sees women put to death for bringing “shame” on their families. In deeply conservative Pakistan women have been shot, stabbed, stoned, set alight and strangled for the charge of tainting their family’s “honour”. Such women are often slain by their own relatives, acting outside the law to uphold their family reputation according to ancient tribal mores. Police in the eastern city of Gujrat said they are investigating the murder of Aneesa Abbas, 24, and Aro…

US Visa Called Too Expensive for Afghan Students 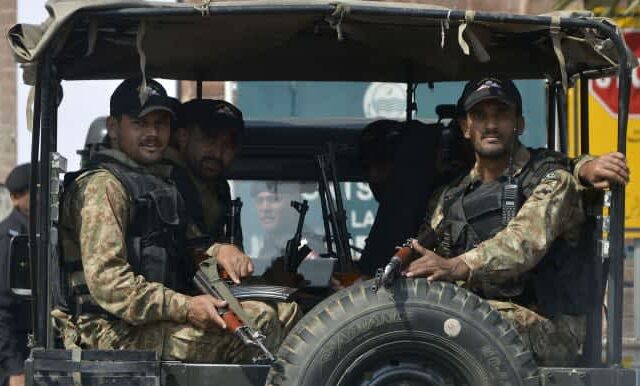